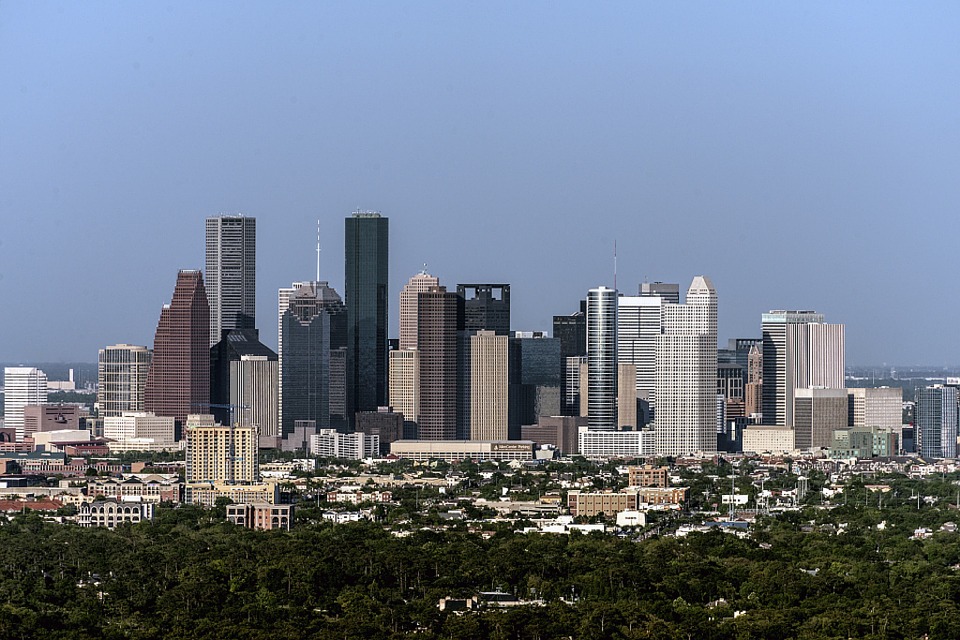 We all know about the horror-show that was Hurricane Harvey: we lived it, we experienced it first hand, and for our relatives and friends living in other parts of the state, and other parts of the country—they saw it unfold on their television screens.  For months, national news stations ran stories about the devastating statistics of the hurricane; about the community heroes that surfaced in the wake of an under-equipped infrastructure; about the slow progress of rebuilding. Eventually, the cameras left and the feel-good stories succeeded in quelling people’s anxiety and stress about the disaster; eventually, there were other tragedies in the headlines. But for those people affected by the storm, this particular tragedy remained. And for many, it still remains.

Earlier this year, Power Vac America partnered with the South East Texas Community Development Center (SET-CDC) to help finish up repairs on fifteen homes in Port Arthur. And while our volunteer efforts certainly bolstered our sense of community and civic pride, it was just a drop in the bucket in terms of what the city needs. This is what we learned.

Port Arthur has a population of 55,000 people, 50,000 of whom suffered in the aftermath of Hurricane Harvey. During the storm, some parts of the city received over 60 inches of water (the National Hurricane Center stated that gauges in Port Arthur reported over 70 inches of water—in either case, these are record breaking numbers). The flooding damaged 80% of the city’s housing.

According to Port Arthur’s recovery plan, Harvey amassed approximately $1.3 billion dollars in damages. Unfortunately, based on an unfairly simplistic Method of Distribution set up by Southeast Texas Regional Planning Commission, Port Arthur is only slated to get $4.1 million in federal disaster relief funds (to be used for residential damages only); given the number of homes that were damaged, this amount averages out to about $80 per person (see “Why Are These Tiny Towns Getting So Much Hurricane Harvey Aid?” for more detailed discussion of the fund allocations). For a population where 29% of people live at, or below the poverty level, where the unemployment rate has been at a steady 8% for years, and where people are still in various stages of recovery from Hurricane Ike (2008) and Hurricane Rita (2005), that $80 isn’t going to make much of an impact. These are seemingly irreconcilable damages, devastating losses—and the devastation is palpable.

Although Port Arthur is not terribly far from Houston, it’s far enough that if we are scheduled to do several days of work, we’ll stay overnight—or rather, we’ll stay in Beaumont overnight, since there is no place to stay in Port Arthur. Nor was there any place to eat, no fast food, nothing at all after around 8pm. The structures are there, but they’re crumbling, out of commission, way beyond $80 of repairs.

In 1993, Texas State Representative Al Price founded Southeast Texas Community Development Corporation (SET-CDC), a non-profit organization focused on providing stability and emergency resources for low-income, at-risk communities in Beaumont and Port Arthur. Shortly thereafter, Representative Price hired a local pastor, Madison Hopson, as the organization’s financial manager; Mr. Hopson was freshly out of a 20-year career in banking—where his specific focus was attending to needs of first-time home buyers—and had just relocated to Beaumont to care for his ailing mother and steward the small congregation of his late-father’s historic church, Plymouth Congregational. In its early years, SET-CDC had a two-prong focus: to provide both low-income housing, and financial literacy training to its tenants and other members of the community. By 1998, SET-CDC owned upwards of 75 properties designed for low-income renters in the Beaumont/Port Arthur area. In the subsequent years, the organization was able to sell a majority of those properties to the tenants, who were all first-time home buyers.

Representative Price died in 2012, at which point, Mr. Hopson was elected president of SET-CDC. Mr. Hopson has maintained a focus on providing low-income rental housing in areas of Southeast Texas where options are scarce. Currently, SET-CDC owns 17 properties in Port Arthur. These properties are significant in several ways: they are some of Port Arthur’s only low-income housing options operated by a non-profit (as opposed to the city); of the low-income housing options, they are the only one that does not require a background check (but does require personal interviews); most importantly, they are some of the only low-income housing options that are actually being repaired in the wake of Hurricane Harvey. All of the properties owned by SET-CDC were catastrophically damaged during the hurricane.

As of today, 11 of those 17 properties have been rebuilt, and four more are in the final stages of being repaired. Aside from the air duct cleaning that we provided, all of the work has been done by Mr. Hopson, his wife and co-pastor, Rhonda, his brother, Herman, and volunteers organized through Plymouth Congregational’s parent congregation, the United Church of Christ (UCC). (If you wish to volunteer with this organization, please see the link to UCC’s disaster relief efforts included below the video).

Resources for other Harvey-related volunteer and donation information